Is it possible to be a seafood lover and be a good steward of the environment?

Definitely. In this article we’ll dive into the basics of sustainable fishing and aquaculture, and give you tips on shopping for ethically sourced seafood. To make sure that we got the facts right, we chatted with Gabby Petrelli, the resident expert on sustainable seafood sourcing at the John G. Shedd Aquarium in Chicago.

For Poke fans who want to ensure seafood can be enjoyed for generations to come.. read on!

Over one-third of the world’s assessed fisheries are overfished, according to the Food and Agricultural Organization of the United Nations. This means that these ecosystems are being fished at a high rate to meet demands for human consumption and have been pushed beyond their biological limits to replace and maintain stable population levels.

Laws and regulations have created legal quotas and restrictions on age, size, and seasonal timing. This creates protections for fragile marine wildlife and allows fisheries to naturally replenish their populations. Some of the most effective laws prevent fisheries from catching juveniles. Despite these protections, illegal, unreported and unregulated fishing still threatens many ecosystems around the world. 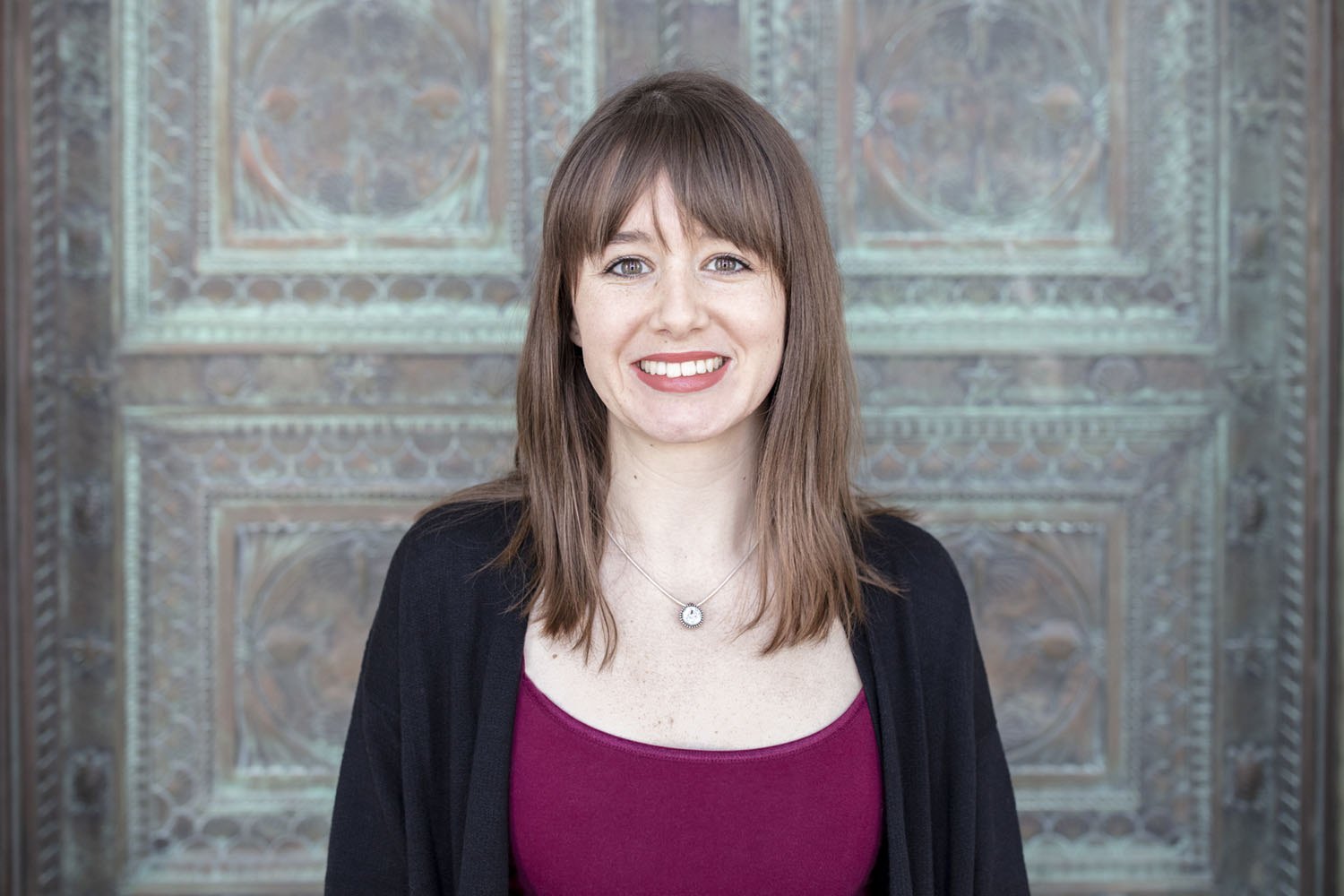 “If we want to make sure that we can continue to eat seafood, and that the animals that depend on those species can continue to thrive as well, it’s important that all seafood be sourced sustainably so that these ecosystems can remain healthy.”

Bycatch occurs when non-target fish, seabirds, or other marine animals are unintentionally caught and perish in fishing gear. According to Oceana, 650,000 whales whales, dolphins and seals are killed per year around the world as a result of bycatch in the commercial fishing industry.

Why does it happen? Fisheries use modern fishing gear that cover large areas and trap everything larger than the net’s mesh. They also use methods such as longlining, trawling, and gillnets, the methods most likely to create bycatch and destroy delicate ecosystems such as coral reefs.

Bycatch undermines efforts to combat overfishing, and can have a significant negative ecological impact, as bycatch tends to remove key predators critical to fishery productivity. Non-profits, governments, scientists, and fisheries are working together to develop innovations such as selective fishing nets, circle hooks, and other innovations to reduce the amount of bycatch while giving fishermen access to healthy fishing stocks.

Inspired to learn more about eating sustainably sourced wild caught seafood? Here are some organizations that are making a difference: 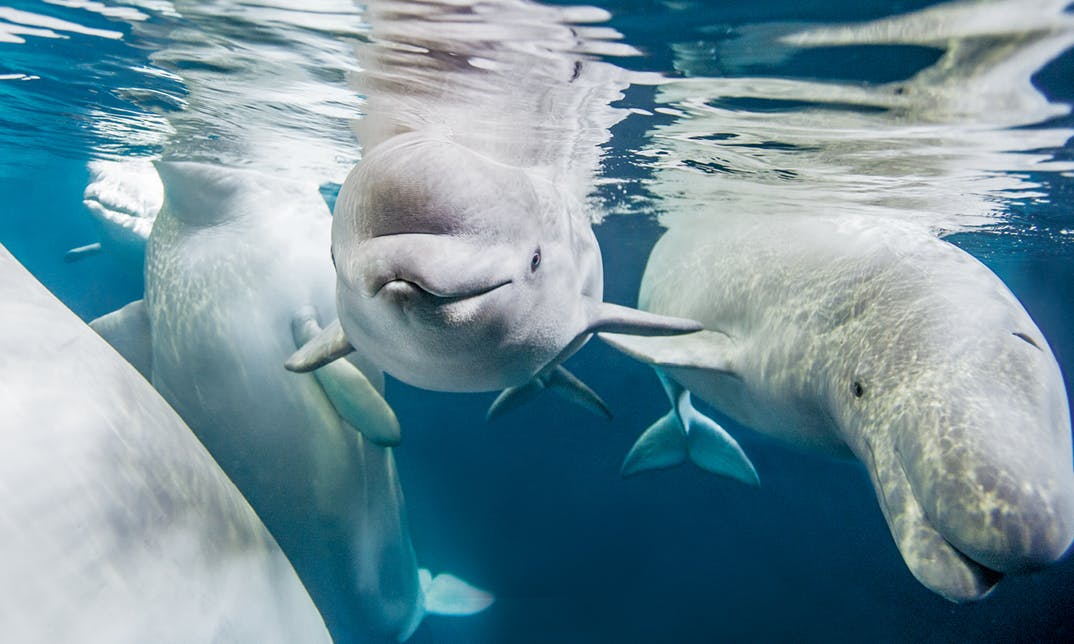 The Sustainable Seafood Program at John G. Shedd Aquarium in Chicago has been a leader in educating the public on sourcing since 1999. They work with culinary experts, restaurants, and grocery stores to raise consumer awareness on overfishing. They also work hand-in-hand with local restaurant partners like Aloha Poke Co. to trace their seafood back to responsibly managed fisheries. The Shedd also has a partnership with the Monterrey Bay Aquarium Seafood Watch Program, who has created a Seafood Watch app, and pocket guide to help you discover “ocean-friendly” choices when shopping or dining out.

When you are grocery shopping, you can look for the Marine Stewardship Council blue label, which ensures that the wild fish or seafood comes from fisheries certified to the MSC Fisheries standards, a science-based set of requirements for sustainable fishing. MSC certified fisheries are required to leave enough fish in the ocean to maintain sustainable fishing stocks, minimize their environmental impact, and effectively manage their operations. In general, look for wild caught seafood with the following ratings or certifications:

IS FISH FARMING DAMAGING TO THE ENVIRONMENT? 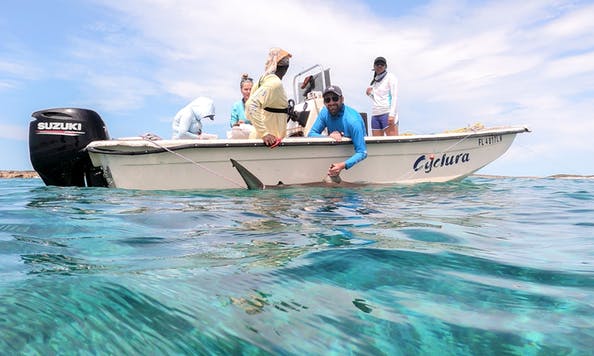 Aquaculture, or the cultivation and harvesting of aquatic animals for consumption, has been practiced since ancient times in China, Australia, Korea, Hawaii, and the Roman Empire. Today, aquaculture makes up 47% of all seafood production, and has been critical in meeting the growing demand for protein. Mariculture, fish farming, and other types of aquaculture can be beneficial for many reasons: they can help re-stock wild populations, reduce overfishing, create alternative fuel sources, create green jobs, conserve natural biodiversity, and reduce environmental disturbance.

While there have been documented problems associated with poorly managed fish farms, modern, ethically managed aquaculture with carefully controlled conditions is still considered by scientists to be one of best ways for humans to meet the growing demand for animal protein with minimal environmental damage.

On the other hand, careless aquaculture management can have a devastating effect on its surrounding environment. Some coastal communities have experienced loss of habitat, poor waste management leading to pollution and algae blooms, parasite outbreaks, and the introduction of foreign invasive species. Look for farmed seafood with the following certifications:

Like anything that matters, sourcing seafood sustainably takes a bit more work. It requires fisheries, farms and restaurants to be more thoughtful every step of the way. New protocols must be put in place that allow fisheries to better assess stocks and meet quotas. A fishery may also require new equipment, while aquacultures might implement more environmental controls. Restaurants might choose different suppliers or choose new menu items. Just like farmers in the organic revolution, fisheries and farms must invest in new processes and have their supply chain re-audited regularly to show that they are consistently meeting stringent certification requirements.

Fishery Improvement Projects and Aquaculture Improvement Projects are designated fisheries and aquacultures that have expressed a desire to be more sustainable. These businesses work with the MSC, ASC, and other regulatory bodies through a multistep process, addressing everything from fishing methods to quotas, as well as assessing stocks and surrounding ecosystems, until they meet the standards to gain MSC certification, ASC certification, or a Seafood Watch Yellow/Green rating. 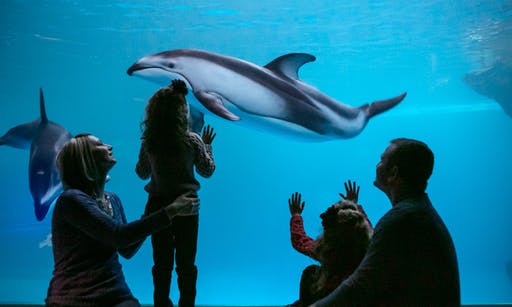 “It’s a big commitment for a restaurant to decide to source sustainable seafood. It becomes even more complex when you are sourcing for a franchise in multiple markets like Aloha Poke Co. It introduces cost and complexity into your supply chain, and you have to be willing to switch suppliers to maintain high standards. We take environmental stewardship very seriously and leading in sustainability is one of our core values. We’re proud to be early adopters of responsible practices and are confident that this will create a long-term win for the entire industry.”

Have you ever been at a restaurant or fast food chain and wanted to know where the food came from? You can start by asking simple questions such as “do you serve sustainable seafood” or “is this item sustainable?”. If the server is unsure, ask “where is this fish from?” and “how is it caught?”. This can give you enough information to use the Seafood Watch App or pocket guide to figure out the item’s rating.

What do you have to lose? Even if the restaurant doesn’t have all the answers, you will have started the right conversation. 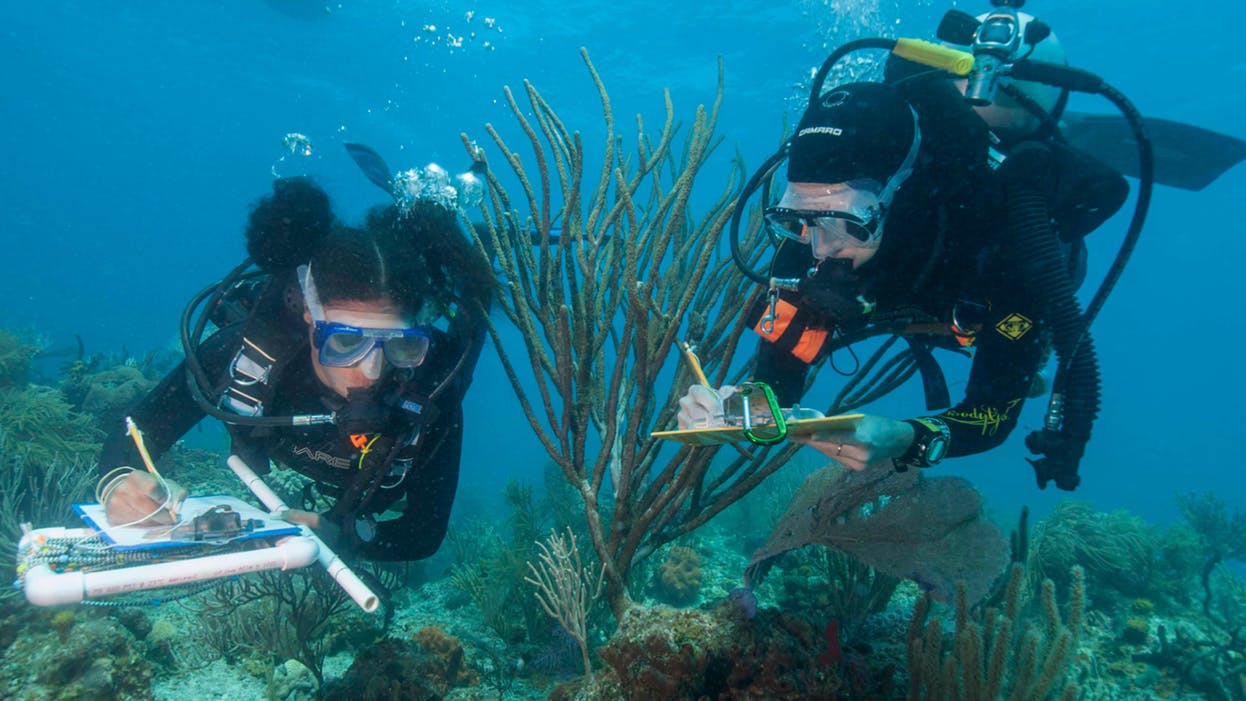 ALOHA POKE CO.’s COMMITMENT TO RESPONSIBLE SOURCING
Aloha Poke Co. offers a menu of seafood that is sourced sustainably from fisheries and farms that are dedicated to leaving minimal environmental impact.

Ahi or Yellowfin Tuna
Yellowfin Tuna are large fish with dark blue bodies and golden yellow fins. As an apex predator in their natural habitat, they can take up to 3 years to reach sexual maturity, and they have a critical role in creating balance in the ocean environment. Globally, the population is considered to be overfished, with the exception of the Western and Central Pacific region. Aloha Poke Co. works exclusively with fisheries in the Western and Central Pacific who hand pull tuna aboard one-by-one with handlines and traditional hand-operated poles, freeing juvenile fish along the way. Because of the sustainable sourcing practices used, Aloha Poke Co. tuna is rated “Best Choice” from Monterey Bay Aquarium Seafood Watch.

Shrimp
Shrimp can be found around the world, often near the seafloor of most coasts and estuaries, as well as in rivers and lakes. Aloha Poke’s whiteleg shrimp has been given an Eco-Cert rating from Seafood Watch, and their supplier farms have a Best Aquaculture Practice Certification. Well-managed shrimp aquaculture respects and preserves delicate habitats such as mangroves. It also reduces runoff or spills into nearby waterways or groundwater, and ensures that all animals maintain a high standard of health.

Atlantic Salmon
Salmon spend most of their life in the ocean or in brackish water, but when it’s time to spawn they instinctively return to the freshwater rivers where they were born. Because many other species depend on them for survival, they are called keystone species. They bring ocean nutrients with them, which helps fertilize the riverbeds, and they are an important protein source for bears and other large predators. Aloha Poke Co. Atlantic salmon is raised without antibiotics and sourced from Chilean aquacultures holding a 2019 Best Aquaculture Practice (BAP) processing plant certification. This means that the supplier is certified for humane treatment of the product they process, a standard of environmental quality of the plant, and just treatment of their workers.

All photos featured in this article are used with the permission of the John G. Shedd Aquarium.

Couldn’t be more sincere if we tried. #alohapo

If you really can scroll past this post without a

The ahi tuna and salmon in our poke bowls? Sustain

Did we do a ton of catering this week? We did. Do

Happy belated Easter, Passover, or holiday of your

2x Aloha Rewards Points? It is indeed a GOOD Frida